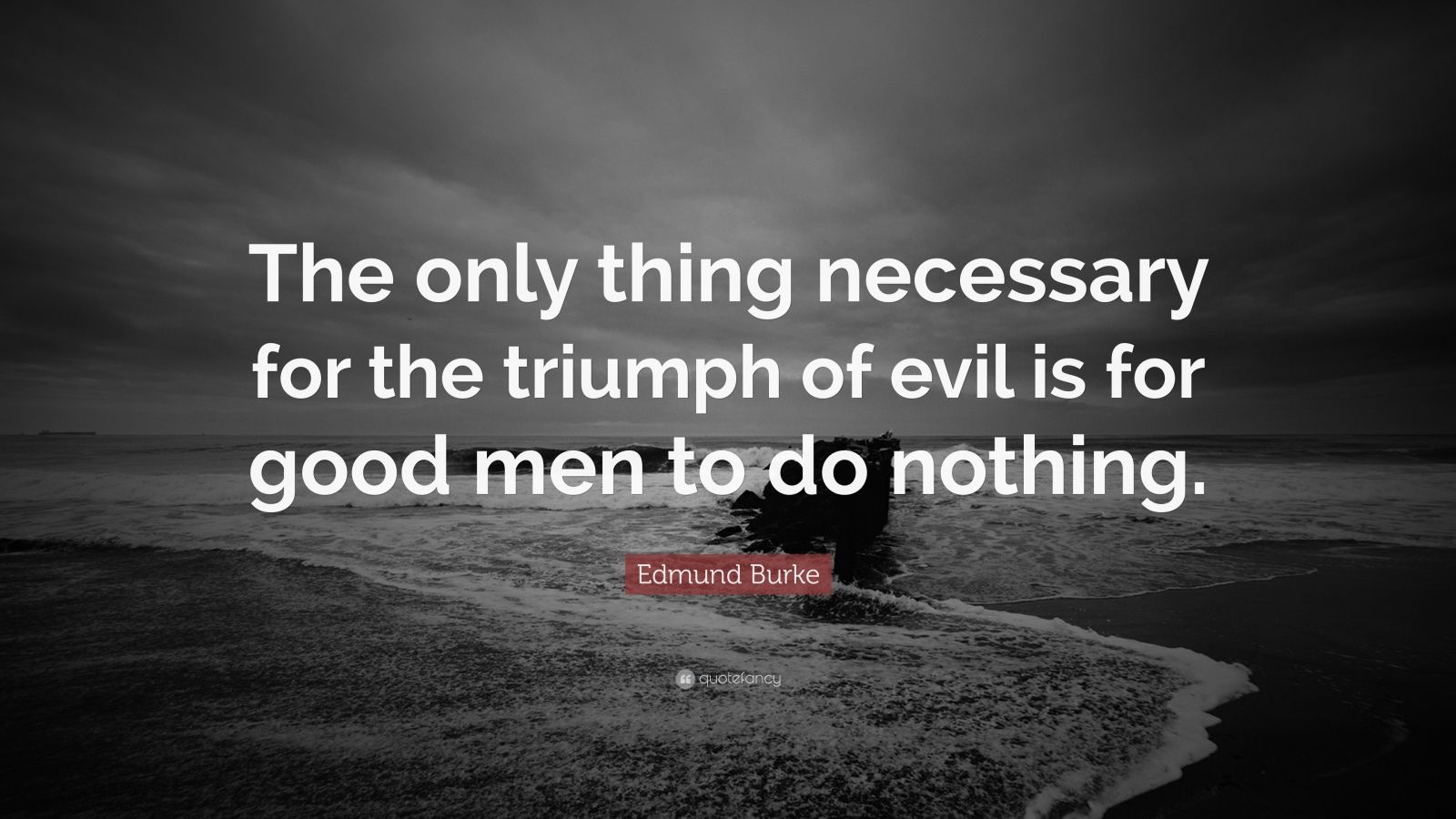 People got together at Music Fest 2019 & Relapse Prevention Walk to address ways to curb the insanity of the voluntary slavery of drug addiction.

Besides the Christian music groups and speakers, some officials and others just regular folks, representatives from the Bensalem police, include the chief, participated in the event. Although I kidded someone who asked people on the relapse prevention walk why we were there by telling him I was just there to walk alongside my girlfriend because her doctor said I need to accompany her on walks, the walk represented people on a journey to help rescue those enslaved by addiction.

It was a wonderful time, with brothers and sisters joining together to edify one another. Families came, and kids played. The dogs at the event also had a grand time, playing around and socializing, some of them being de facto therapy dogs!

The music was uplifting, edifying, and as was the case with the rest of the event, offered hope. One musician of particular note was Santos, who performed Doo-Wop gospel, using the soothing, unique sound of the genre to further the gospel. During his performance, Walter Santos literally pointed to the cross on the top of the church in the near distance in front of the stage.

One big hit was the mock teenager’s bedroom, where participants could get clued in on what to look for if their kids are messing with drugs, run by the Bensalem Police.

The Bensalem Police Chief spoke about a new program where people who need help with their addiction can walk into the police station and quickly get the help they need. It used to take hours before someone could get help, but now the wait is down to 20-25 minutes!  And on the spot they can get connected to a place that can help them in their journey to sobriety.   https://philadelphia.cbslocal.com/2019/09/09/bensalem-police-announce-first-of-its-kind-initiative-in-pennsylvania-to-combat-opioid-epidemic/

Back in early 2018, I wished there were resources such as this when I helped someone who asked me for help to get clean. With no experience doing this, I used what I had. With much help from the church, she got clean in two months and was clean for more than three months. Although the journey led to sobriety, her past 30 years of drug abuse caught up with her. A time bomb went off the 4th of July, 2018, and God took her home. During her journey, she accepted Jesus as Lord and Savior, and was radically transformed. After struggling with addiction for some 30 years, this was the only way she got clean.  The autopsy showed that she died clean.

As one official said at the event, the government has a role in the war on drug abuse, but the most important thing is people who reach out and give their time and money to help others.